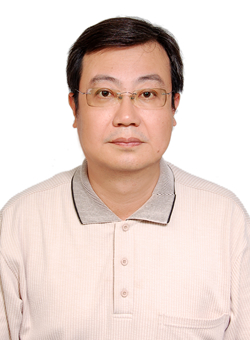 Topic: The Curing Properties of Mortars with an Inorganic Material-Containing Hydrogel

Abstract: Recently, the application of hydrogel or superabsorbent polymer as an internal curing agent in concrete has attracted much attention. This is because the incorporated hydrogel could mitigate the dry shrinkage in traditional concrete, and the autogenous shrinkage in concrete with low water/cement or water/binder ratio. However, several papers indicated that incorporation of hydrogel caused a reduction of compressive strength of the resulting cementitious materials.
To resolve the problem just mentioned, an inorganic material-containing poly (acrylate-co-acrylamide) composite hydrogel (P(AA/IN)) was prepared in this study. The water absorption behavior of P(AA/IN) in different aqueous solutions was studied. The prepared polymer was added in cement pastes and mortars and the effects of IN content on the properties of cementitious materials were investigated. The results indicated that the water absorbency of P(AA/IN) in aqueous solution increased with IN content first, reached a maximum value, and then decreased afterwards. As the IN-containing composite hydrogel has higher density and compressive strength than the pure hydrogel, mortars with proper amounts of the composite hydrogel showed higher compressive strength and lower drying shrinkage than those with hydrogel not containing IN.